Vintan For Reputation is a special project, initiated and managed by Corina Vinţan. It has initially developed as an idea around the concept of Personal Reputation, designed for People and not for companies.

Along the road, it ended up in the middle of serious crisis situations that required out of the box tactics in order to be resolved.

For V4R the client is a person that has a reputational issue and will benefit from the direct advice of Corina Vinţan, a pioneer communication expert in Romania.

Save Alessia, the well known campaign known to the Romanian public where a Romanian mother had to leave Mexico under the threat of being killed by former husband together with her 2 months baby. In Romania, the court has decided that the mother should send the baby back to the father in Mexico.

Our campaign engaged public institutions, media, NGO’s, families to support a favorable decision of the court in order for the mother to receive the custody of the child.

The second case was of Steliana Corban, a mother whose child has been kidnapped in Egypt by the father who has been helped by V4R to win the custody in Egypt and return to Romania with the 2 years old child.

Both cases were pro bono. 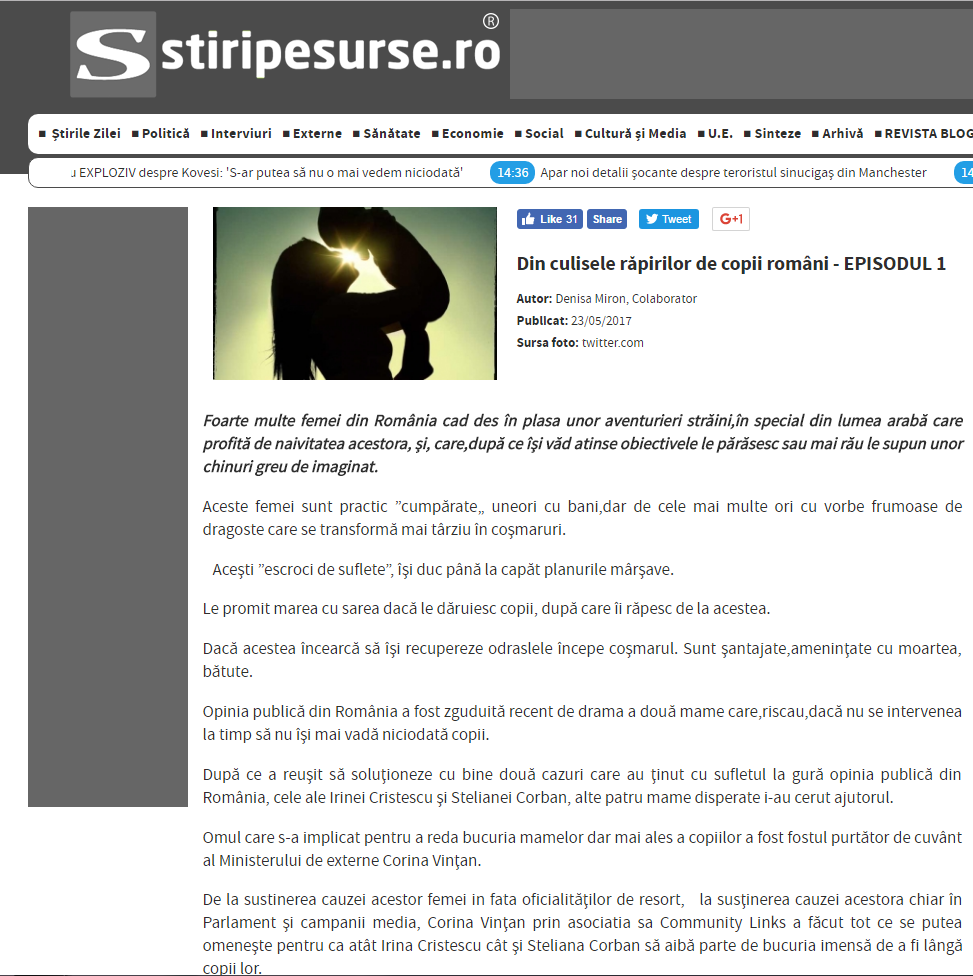 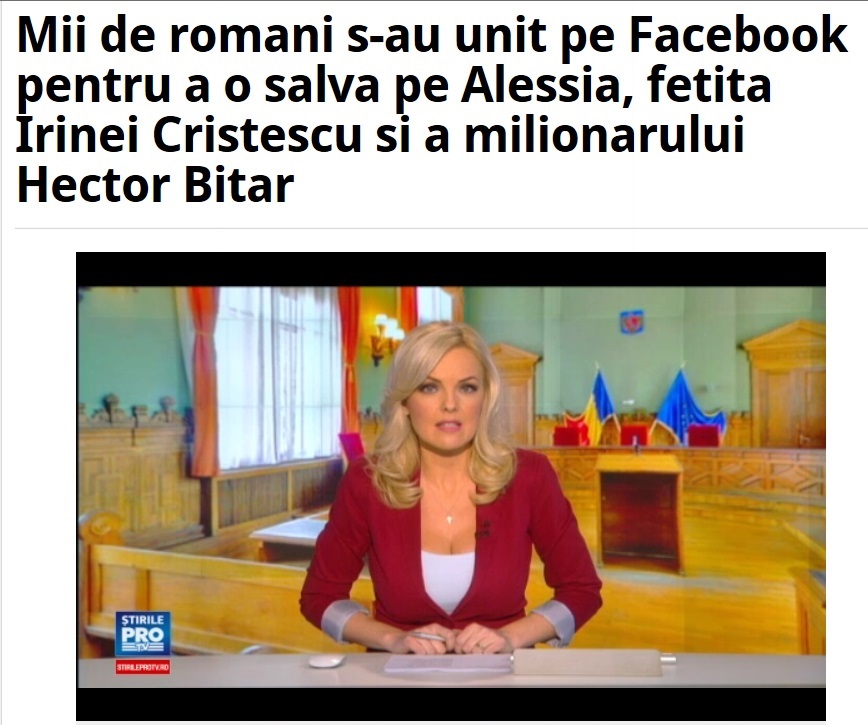 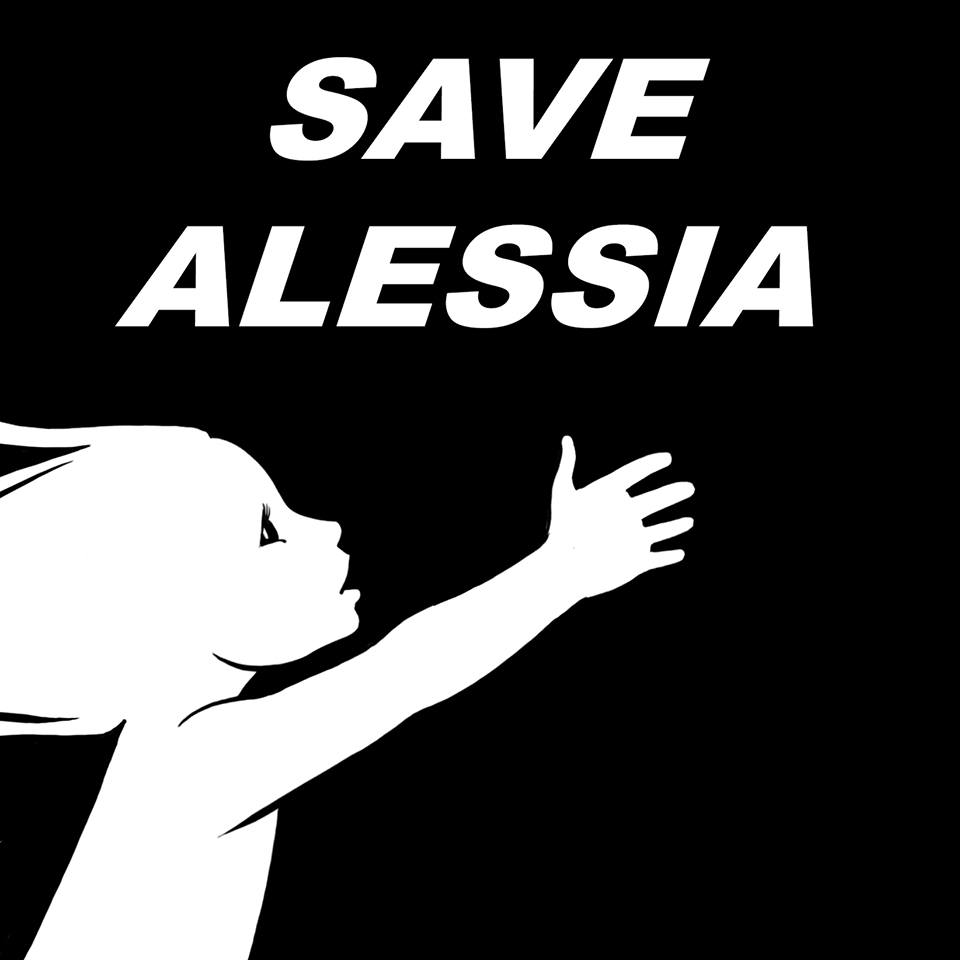 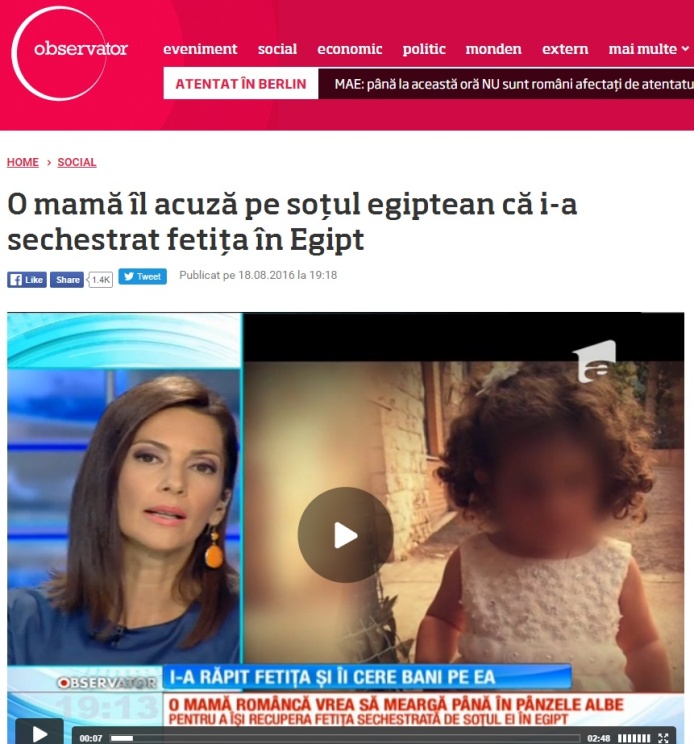 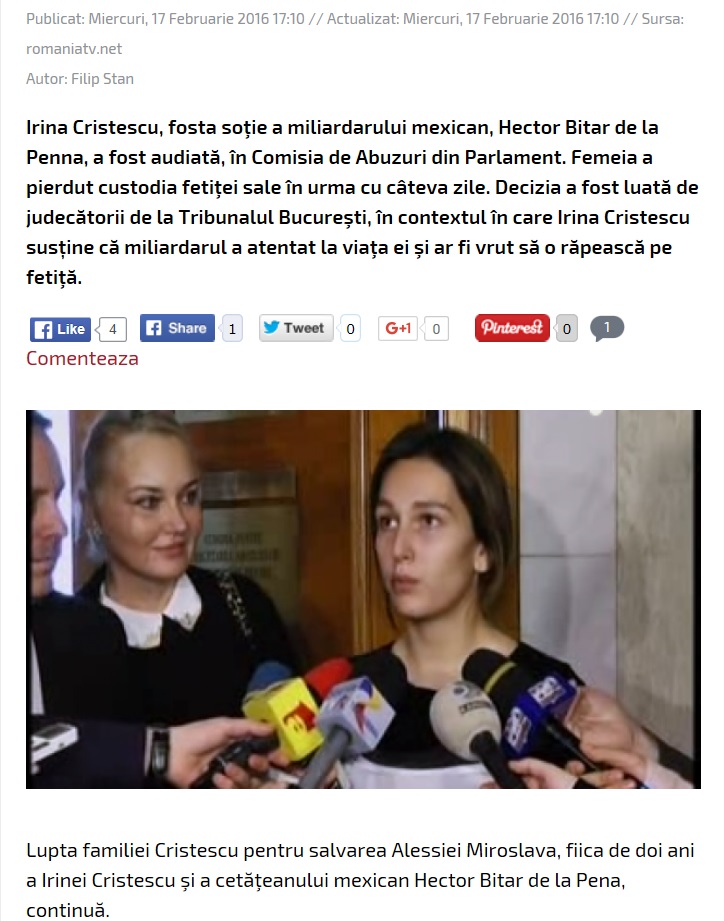