Raluca has covered a wide-range of roles in Romanian media, from special reporter and department coordinator to senior editor for some of the largest media outlets in the country. Raluca worked for over 16 years in this field, focusing and specializing on foreign affairs coverage. She ran special TV programs, live transmissions and debates on foreign policy issues and she covered global events as special reporter abroad:

Her work as an accredited journalist at EU, NATO, Romanian MFA, and foreign embassies in Bucharest was a key factor when in 2015 the Romanian Minister of Foreign Affairs at the time selected Raluca to be Spokesperson and Communication Director for the MFA. Thus, her experience as a journalist and her foreign policy expertise was completed with strategic and crisis communication skills.

Raluca is a graduate of the University of Bucharest – Faculty of Journalism and Communication Sciences. In 2008, she received a scholarship from the US Department of State under the US Foreign Policy Challenges program. 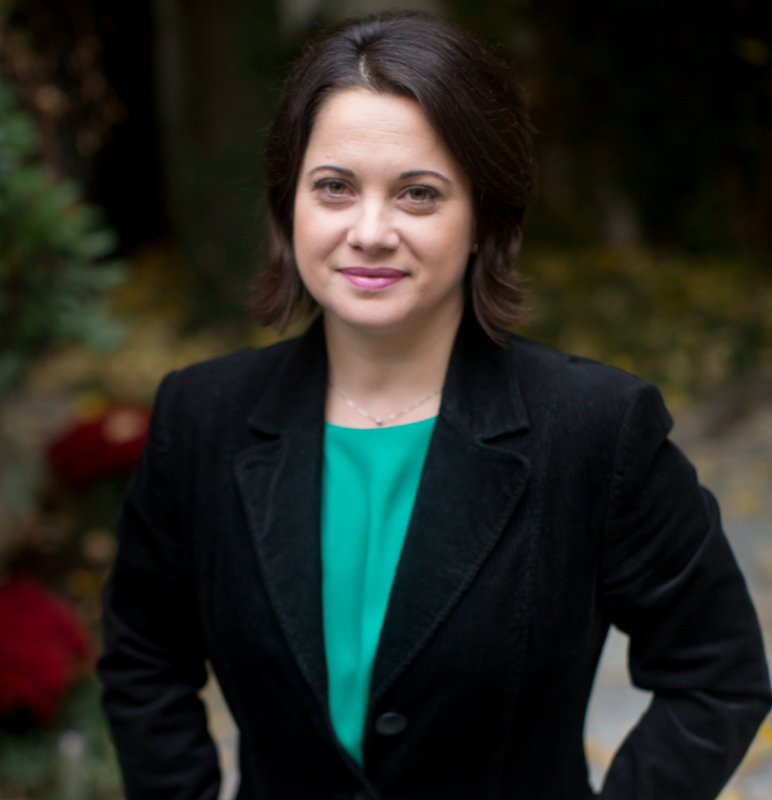