Corina is the founder and managing director of Links Associates and is a pioneer in strategic communications in Romania. Specialized in public affairs, media relations, branding and corporate communications, Corina has advised companies and clients with projects of national interest in the area of mining, oil and gas, tobacco, real estate, pharmaceutical industry, mass media, public diplomacy and charitable organizations.

Corina is a renowned strategist who, prior to founding Links, was General Director for Communications and Spokesperson of the Ministry of Foreign Affairs. In this capacity she travelled extensively both domestically and internationally and was instrumental in restructuring the Communications Department. She played an important role in key projects to prepare Romania for EU accession, UN Security Council membership, the new role of Romania in the Black Sea Region and NATO, the Francophone Summit, the country branding process and new projects related to the Romanian public diplomacy.

As a diplomat and high state officer, she was challenged to reshape the way diplomatic communications worked, and also the public’s perception of the Romanian diplomatic corps. She created a significant political and decision-making framework for responding to the demands of the retooled diplomatic service.

Prior to joining the Ministry of Foreign Affairs, Corina was Commercial Director at the national newspaper Evenimentul Zilei (at the time it was part of Bertelsmann Group) where she associated with the media world in order to better understand Romanian media practices and challenges.

Corina began her career at Saatchi&Saatchi, six years as head of the PR Department. During this period, Corina served some of the most pivotal political and PR campaigns of the time: former Mayor of Bucharest and Prime Minister, Victor Ciorbea, former President of Romania Emil Constantinescu, former Prime Minister Mugur Isărescu and central commercial clients like RWE, British American Tobacco, ING Bank, and Bell Helicopters. 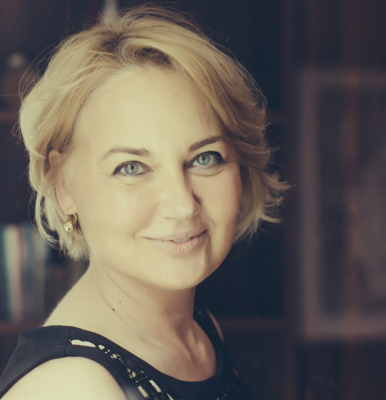